There was something for everyone the night of the launch of DemiChat and the Lost Mummy and What Now Baby Bears? ….

And, Paul Macdonald’s generosity and hospitality of the event at his beautiful bookshop was the purr … fect venue for all of the above to occur successfully.

Susanne said that she didn't realise what a sense of humour Toni has but that it's evident in the tongue-in-cheek tone of DemiChat and the Lost Mummy. Susanne also said that by reading this book, children can learn about ancient Egypt in a subtle and enjoyable way while taking a romp through modern Egypt and that Toni knows how to get inside the head of her main character and must speak and understand cat language! (Toni agrees because she knows she knows cats!)

And, Susanne said What Now Baby Bears? is about motherhood and motherly love and shows how much Toni loves children and that its theme of animals and humans living in harmony shows her ethics.

Toni says … thank you to her husband, Richard Brisland, and everyone who attended and contributed to such a fun, humourous and light-hearted Launch. And, congratulates Susanne on finally admitting in public that it was Susanne who in 2010 suggested Toni's penname which has since caused confusion enmasse and Toni's identity crisis because up until then Toni thought she was Antonette Diorio, a successful Director, Businesswoman and Lawyer! 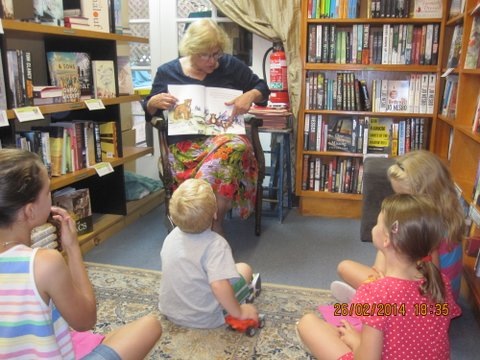 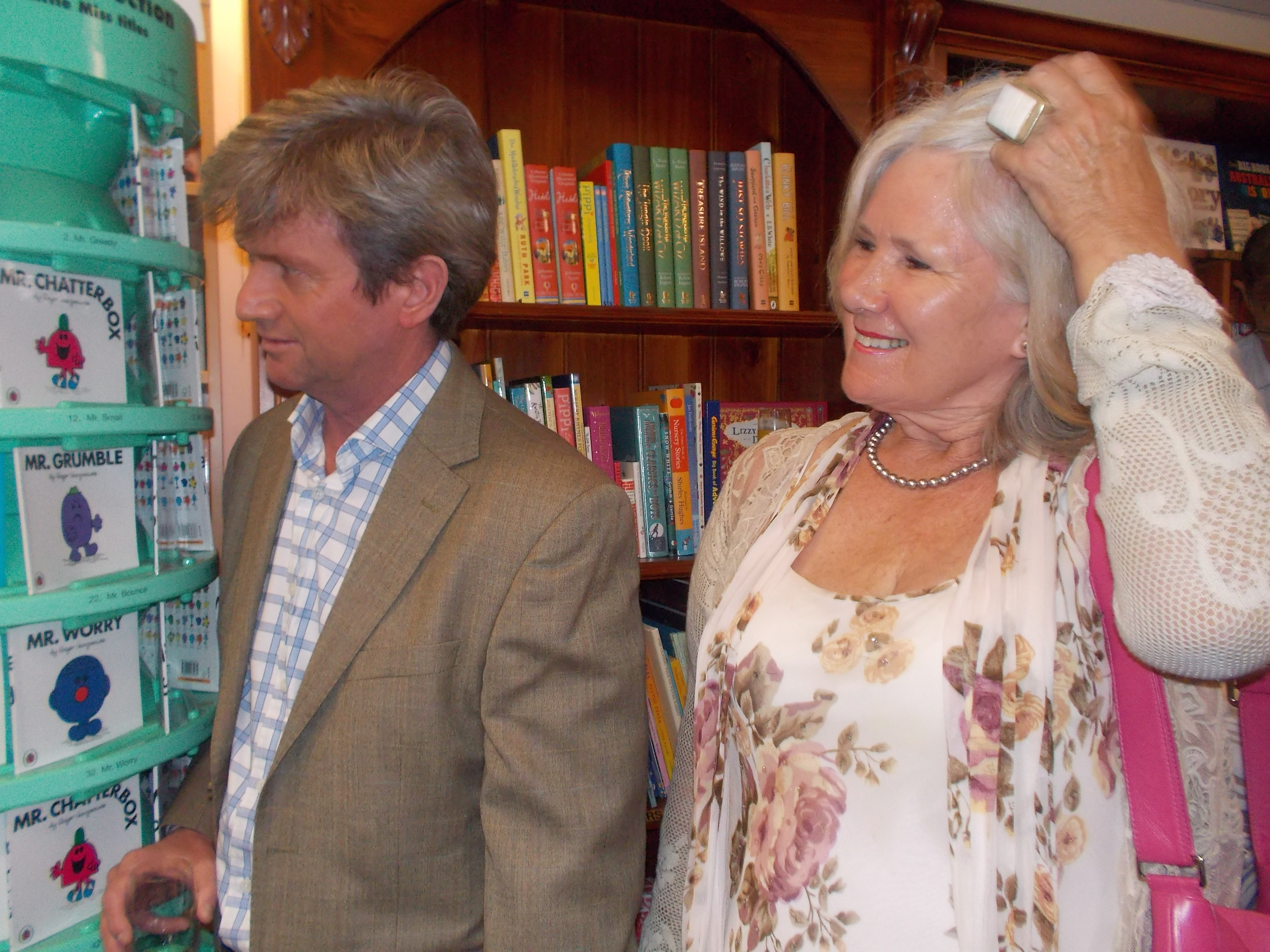 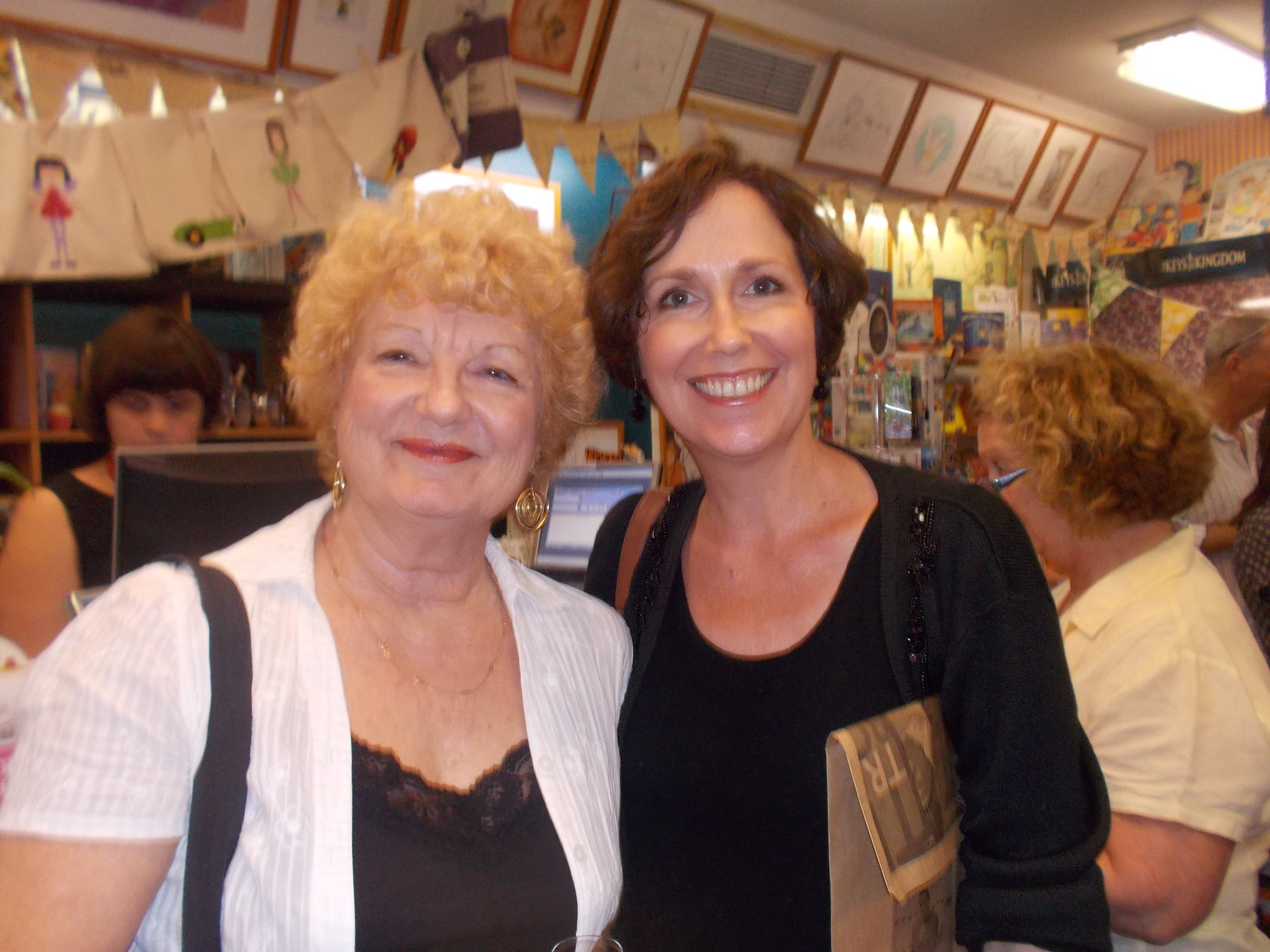 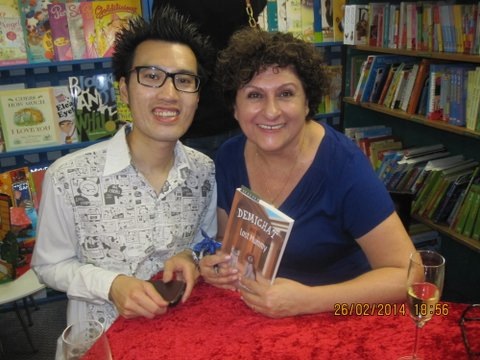